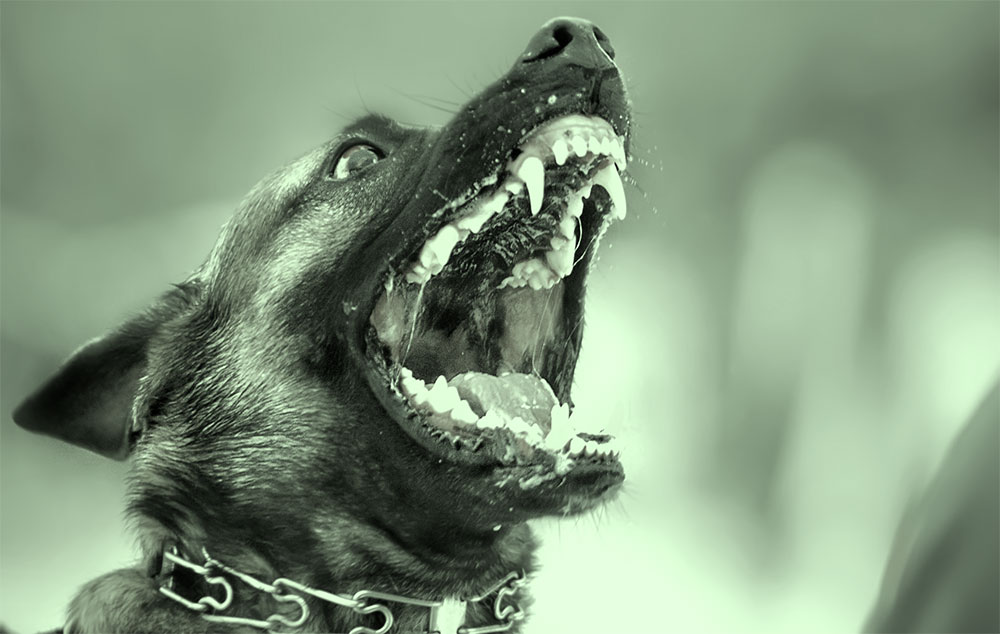 It’s amazing to think that it was just a little over fifty years ago that newly-elected Governor George Wallace promised in his inaugural address, “Segregation now!  Segregation tomorrow!  Segregation forever!” for Alabama.  Bull Connor and other officials vowed to enforce segregation laws across the state.

In five decades, I believe Alabama has evolved into an example of social and judicial progress.  The thought of carelessly ignoring federal and moral law couldn’t be more foreign to the state and most of its residents.  But the spirit of Bull Connor’s and George Wallace’s idea lives on elsewhere.  It is alive in the “Sanctuary Movement.”  We now have sanctuary cities, sanctuary campuses and even a wannabe sanctuary state.

Of course, the Sanctuary Movement would argue that they ignore federal law because they are obeying a higher moral order.  To them, immigration laws are immoral. To them, in fact, borders are immoral.  To Bull Connor, integration was immoral.

So, the simple question must be: who or what decides what is law, and when local laws can supersede national laws?  Some neighborhoods in London claim the right to enforce Sharia law.  Would that be okay in New York City or Omaha? My home county as a boy in Mississippi was made “dry” by the Baptist Temperance Society, which resulted in folks having to buy their liquor at the gas station, the pharmacy and the bait shop instead of a liquor store.  We now have cities and states that have created their own drug laws. How do you feel about drugs, or about temperance, for that matter?  All this is really not such a great leap from the dream that George Wallace had fifty-some years ago.  His sanctuary would have been a state that would be a safe space for segregationists, today, tomorrow and forever.

I admit that I’m not schooled in the arguments of the “Sanctuary Movement.”  Still, one thing I know for sure: there’s never been a successful borderless nation.  I also know that assimilation has always been the secret sauce in the great American stew.  I know that undocumented implies living apart from the documented; uninvolved in the civic life of the community. Sanctuary means separate.  Separate means segregated.  And I know that’s a bad idea – something I thought we had agreed upon as a nation fifty years ago.