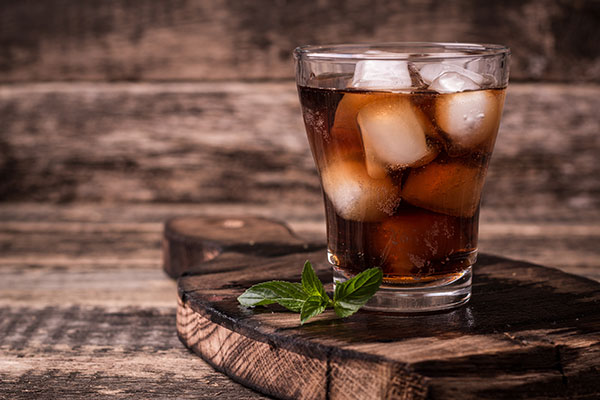 Our company got its start in politics. In the mid-1980’s Steven Jobs called on us: “You guys understand something we don’t really get. It’s the finality of Election Day. You have to get 50.1% or go home. You have sharper strategies and sharper elbows in politics than we do in business.”

That insurgent strategy, transferred from politics to business, is even more important now – thirty years later. In every industry and every market today, insurgent brands are challenging the traditional market leading incumbents. And they are succeeding. While the incumbents continue to waste billions on obsolete mass manufacturing, mass distribution, sales and marketing strategies, the insurgents are beating them, often bringing them down on a shoestring. And insurgents are not just invading markets, but also changing them fundamentally.

If you want to win in today’s markets, with today’s consumers, you have to learn to think, plan, and act like one of these insurgent brands; no matter the size of your brand and company and no matter your place in the market. Needless to say, insurgents hold the trump cards today – not just in business, but also in politics, warfare, sports, the arts, and everything else. Speed and mobility beat size and scope in this new age. Vision beats heritage. Authenticity kicks the crap out of mass marketing.

The fragmentation of mass media and ubiquity of internet access and search have provided instant information, infinite choice and constant change in all industries. This turbulent environment has moved from digital to wholesale to retail; from bricks to clicks and back again.

As a result, the big guys have new competitors — thousands of them, coming at them from all directions. In fact, the biggest of the big guys — Apple, Facebook, Google and Amazon — are all insurgents (most of the time). Today’s insurgents seem to appear suddenly out of nowhere. After all, the barriers to market entry and onto the market shelves have been lowered to the level of minor speed bumps as distributors and retailers have noted this new consumer behavior.

This is particularly true of so-called “Millennials” and “Generation Z.” More and more of them act with the self- confidence of early adopters, those consumers who get their social currency from leading others to new brands, new ideas and new sensations.

The problem with incumbent brands is early adopters don’t like big, institutional sameness, and they sure as hell don’t like being led to those brands by the “push marketing” techniques of mass marketing. Those tactics have sharply declined in effectiveness over the past decade, though the biggies continue to use them.

Optimization continues to drive incumbent market strategies, while these new consumers insist on customization. “One-sizefits-all” is as dead as the tube sock. It’s down on layer 34 of a composting recycling center.

The Importance of Discovery

Early adopters love to find new ideas for themselves. Discovery is central to insurgent marketing. They want to find it, and they want to find it rubbing elbows with other brands that give the same vibe of newness, distinctness and authenticity. Then they want to tell their friends about it. Although a lot of early adopters are highly digital, they prefer to share in person rather than clicking on it. That’s where they get their social currency.

No matter what you think of the intelligence of American consumers, they are geniuses about mass marketing. They’ve been swimming up to their nostrils in it all of their lives. They can smell it a mile away.

Part of the answer is that those kids identify with the insurgent brands more than the incumbents. Our current political reality surely proves that the US is not an incumbent-friendly country.

Those young people like the uniqueness, the interesting narrative, name and the to-the-marrow authenticity of those brands. These are the “badge brands” of this generation. In general, Americans young and old are very skeptical of bigness these days. Ask Jeb Bush: they hate the establishment.

Broadcast advertising has a credibility level somewhere in the low single digits. It’s a national assumption that TV commercials are bullshit. But the recommendations of their friends and work colleagues have credibility in the 80% level. Word-of-mouth is the most powerful advertising medium on the face of the earth.

As never before in memory, the top brands must fight for their lives against the smallest brands. And it isn’t a fair fight. There’s a new set of rules. At Core Strategy Group, we call it “The Underdog Advantage” (That’s the title of the book we wrote for McGraw-Hill in 2004. And on April 18th our new book came out for Career Press: “The Leadership Campaign”). We humbly suggest you read it and learn to play by those rules, or you will have to learn to lose.