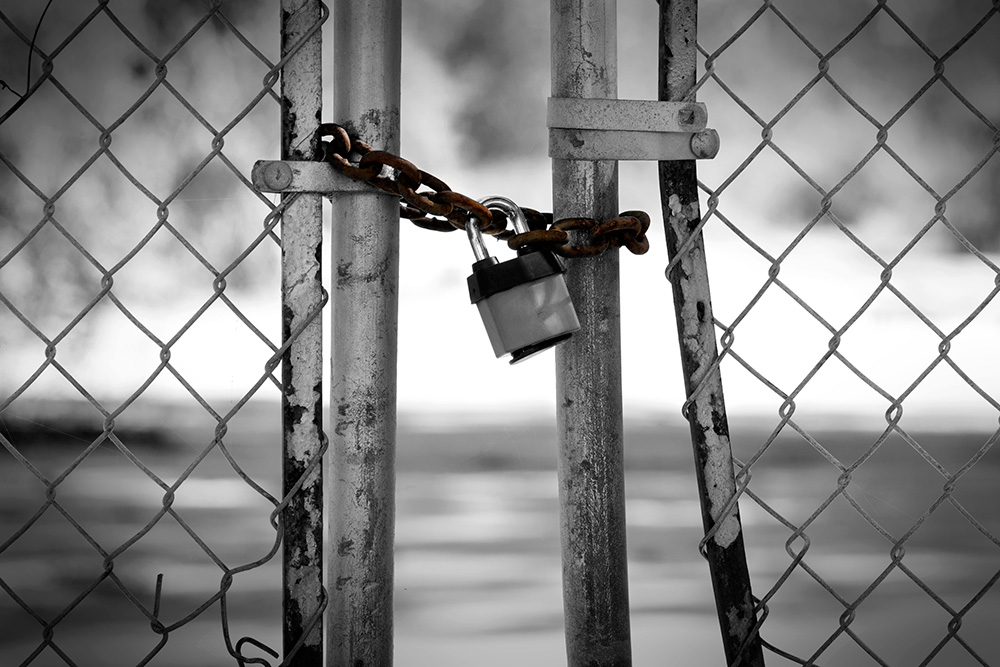 The model for training leaders in most businesses today is broken; it’s hopelessly obsolete – developed for a different age, a different business environment and a different work force than we have today.

It was developed by and for market leading companies, by business incumbents, but it’s even failing them today. For many decades, those incumbents have benefitted from the tendency of others in their sectors playing “follow the leader” in their strategies. In trying to slipstream the leaders, the pack instead pushed them ahead. That effect is taking down whole categories in this turbulent new business environment.

The situation in leadership training is like that facing Douglas McArthur when he was appointed superintendent of West Point: “We keep teaching our cadets to win the War of 1812.”

And it’s that much worse for women or minorities rising in management today, still being trained by the “old boy” rules. That’s why we wrote “The Leadership Campaign”; and, if you care about your company and your own leadership career, you should read it.

“The Leadership Campaign” is based on the insurgent strategic principles we used to develop the Change Leadership model for Steve Jobs and Mike Murray at Apple Computer. Jobs was convinced that the strategies we were developing in global insurgent political campaigns were sharper and more effective than traditional business strategies. Steve felt that most big companies are managed by a set of rules based on past successes, not the future environment.

The frequency and scope of change in today’s business environment is unprecedented. That’s why so many former and current market leaders are no longer dominating. In fact, most are declining. They simply can’t deal with change. The rules that define their leaders’ strategies were written for a different time and pace. In the model we did for Apple, we called that Bigness-Leadership. The new model we developed, we called Change-Leadership. The contrasts between the two are sharp (see which apply to your company):

Most leaders and most projects fail for two reasons: 1) Lack of focus on the real objective. 2) Lack of a sense of urgency shared by their team.

Gallup regularly polls for employee engagement. Over the past several years, it has continued to hover at around 30%. That means about seventy percent of employees come to work, check out Facebook, go to a couple of meetings, play Candy Crush, complain about their jobs and leave. When you ask them, they’ll tell you their work doesn’t change anything.

But at the best start-ups, the engagement is full-on. And employees will tell you their job is about changing the world. What’s the difference? It’s not size, it’s leadership.

We’ll teach you how to lead with purpose and energy and build a team that learns to think, plan and act like a hungry underdog, not a self-satisfied incumbent.

Chances are, your company needs Change Leadership now. It’s not too late. Go directly to Amazon and join “The Leadership Campaign.”