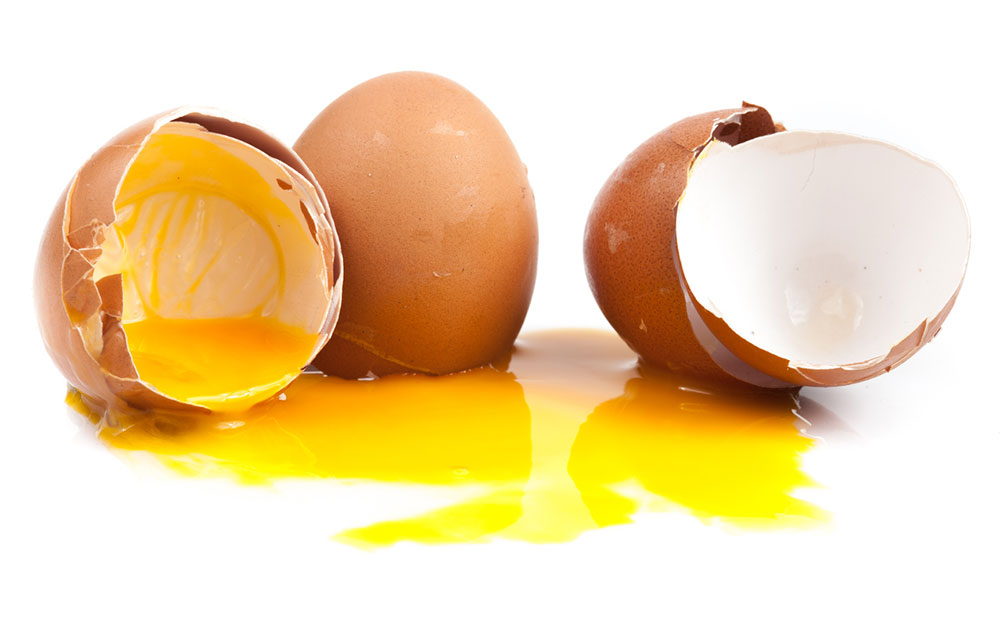 These days, the start-up incubator run by big companies has become a kind of corporate fashion accessory. All the cool guys have one. I assume there are two objectives: first, maybe they will come up with an idea that can be developed in their sector; second, maybe this will create a more innovative atmosphere around the company, generally.

Everybody wants a little of that start-up vibe within their organization. Every CEO loves innovation. Just note how many times they mention the word in the annual report’s CEO letter. But there’s a problem. Those “two kids in a garage” or in the incubator want to change the world; but most big companies don’t want to change much of anything.

After all, they are very, very successful, and have been for a long time. Okay, sales are softening up and competition is stiffening. Still, why would they want to change anything? “The fundamentals remain sound,” they say.

Big, incumbent market leaders hate change. They want to stamp it out in their markets, using their advantages of power and scope against it. And they don’t really want it within their enterprise, either. The basic philosophies of their business, as the great Bob Shapiro, former CEO of Monsanto, has pointed out, are kept in a cool, dark place, hidden somewhere in the core of the organization. The only change allowed is on the extreme fringes. Change agents, the true insurgents of the business, have to play out there. Eventually, those true insurgents stray beyond the fringe, and play on their own.

For all these years, since being ignited by Steven Jobs and Mike Murray at Apple, my little company has been preaching the need for incumbent leaders to adopt the principles of insurgent strategy. And a few have adopted them. They have learned to meet change with change. In fact, some have learned to lead change. Their start-up incubator sits in the CEO’s office.

Today, insurgents are not just disrupting markets, they are transforming them. And, today, most companies are still resisting insurrection and fighting change. It is a losing battle; in fact, one that is being lost faster and faster in this turbulent new business environment.

Like Clint Eastwood said in ‘Dirty Harry,’
“You have to ask yourself, ‘do I feel lucky?’”

If you don’t feel like depending on luck, please contact Core Strategy Group. We’d love to talk about transforming your company before the insurgent competition does it to you. We’re open to change, 24-hours a day.