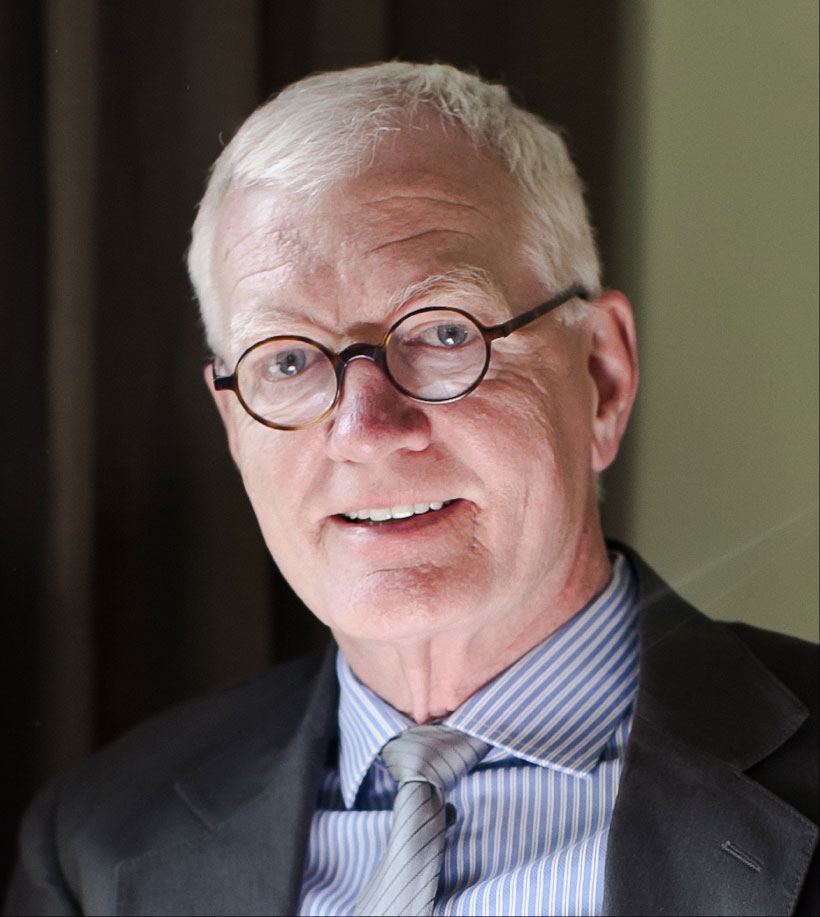 After graduating from Washington & Lee University, and five minutes in the AFL, Scott Miller began a career in advertising and political consulting. As Creative Director of McCann-Erickson in New York, where he worked for such clients as Coca-Cola, Miller Brewing and Exxon, Mr. Miller won every major award for creative excellence in the advertising industry. These included many Clio Awards and a Lion d’Or from the Cannes Film Festival.

In 1984, Miller began work with Steven Jobs and Mike Murray at Apple Computer to develop a unique model for corporate strategy based on insurgent political principles.  That model has shaped the work of Core Strategy Group.

Sawyer/Miller Group was acquired by Interpublic Group in 1991 and Mr. Miller founded Core Strategy Group with Sergio Zyman. At Core, he has worked on developing communications, marketing and branding strategies for clients like Apple Computer, McDonalds, Verizon, CitiGroup, Microsoft, Coca-Cola, Google, Jefferies Group, News Corp., The Tribune Company, Highfields Capital, Rio Tinto, Cox Newspapers, Women & Co., The Newspaper Association of America, Johnson & Johnson, American Express, The Southern Company, The Home Depot and The Walt Disney Company. In the 2004 U.S. election, Mr. Miller worked as a strategist for the Bush-Cheney campaign.  In 2013 he helped First Lady Michelle Obama in development of The Partnership for a Healthier America.

Mr. Miller provides commentary on political and corporate communications on the major television networks, and often lectures on communications, branding and insurgent strategies. He wrote “Building Brandwidth” with Sergio Zyman,  “One More Customers” with Fran Tarkenton, “The Underdog Advantage” and most recently “The Leadership Campaign” with David Morey. In 2009 former Times of London Editor James Harding wrote “Alpha Dogs” about Miller and Sawyer/Miller Group.

Scott is a member of the Council on Foreign Relations. He was included on several Who’s Who lists over the years, before realizing the listing is basically a marketing scam. Nevertheless, to his great embarrassment, he bought one faux marble plaque. 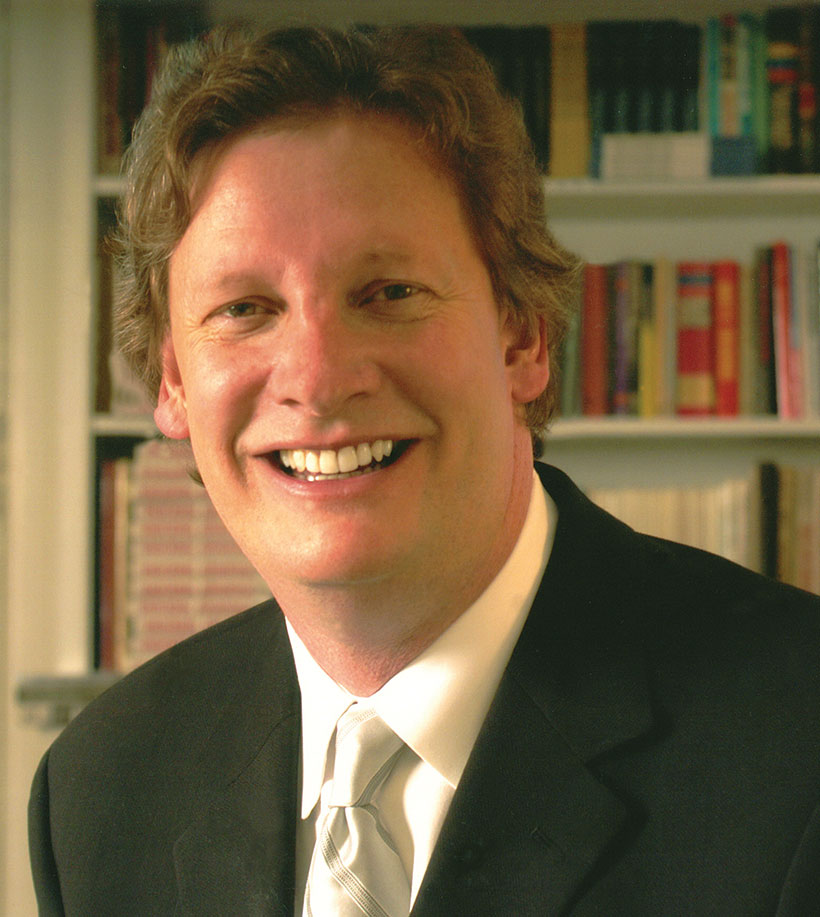 David Morey, Chairman and CEO of DMG Global and partner in Core Strategy Group, is one of America’s leading strategic consultants—and one of the nation’s most sought-after speakers. Mr. Morey is the award-winning co-author of The Underdog Advantage: Using the Power of Insurgent Strategy to Put Your Business on Top (McGraw Hill), and The Leadership Campaign: 10 Political Strategies to Win at Your Career and Propel Your Business to Victory (Career Press 2016).

He has worked with and helped add billions of dollars in revenue and market value to a wide range of Fortune 500 companies. Mr. Morey has worked with some of the world’s top business leaders and he has advised five Nobel Peace Prize winners and eighteen winning global presidential campaigns, including those of the 44th President of the United States, Barack Obama.

In politics, Mr. Morey has worked with foreign candidates and governments including: Colombian President Virgilio Barco; Philippine President Corazon Aquino; Russian President Boris Yeltsin; and, most recently, South Korean President Moon In Jae. In 1997, he advised the winning presidential campaign of Kim Dae Jung, the first opposition leader to be elected in Korean history. Subsequently, he was an advisor to the Government of Korea during its financial crisis and recovery. Mr. Morey also advised the successful campaign of Vicente Fox, Mexico’s first successful opposition presidential candidate in 70 years.

In business, Mr. Morey has advised senior officers of Fortune 100 entities and helped to launch many successful start-up companies and ventures. He has developed successful strategies for General Electric, Bancomer, Verizon, Apple, Samsung, Linkedin, Google, The Coca-Cola Company, Mars, KPMG, McDonald's, Microsoft, News Corp., Nike, Pepsi, P&G, Disney, Visa, American Express, NBC, BMW, TPG and many others. For example, his strategic work over several years with Verizon and Coca-Cola helped to add over $100 billion to their market values, and his acquisition and turnaround strategies for Korea First Bank resulted in a quadrupling of profit for the private equity firm TPG.

Over the years, Mr. Morey has served as Adjunct Professor of International Affairs at Columbia University, specializing in global communications, and he currently teaches at the University of Pennsylvania and the University of International Business and Economics in Beijing. He served as a special advisor to the United States Department of Homeland Security, Chairman of the Council on Foreign Relations' Task Force on Public Diplomacy, Co-Chairman of the Fund For Peace, and was a member of the Defense Science Board’s Task Force on U.S. Strategic Communications and National Security. Mr. Morey was a four-time All-American Decathlon competitor, IC4A Champion, and a member of several U.S. national teams.

Mr. Morey was Foreign Policy Advisor to U.S. Senator John Glenn and a journalist in Eastern Europe and the Middle East. He graduated from the Wharton School, studied at Princeton University’s Woodrow Wilson School, and was a Paul P. Harris scholar at the London School of Economics, where he received his Master’s Degree with High Distinction. He has helped edit major books on a range of issues involving international politics, business, and communications. 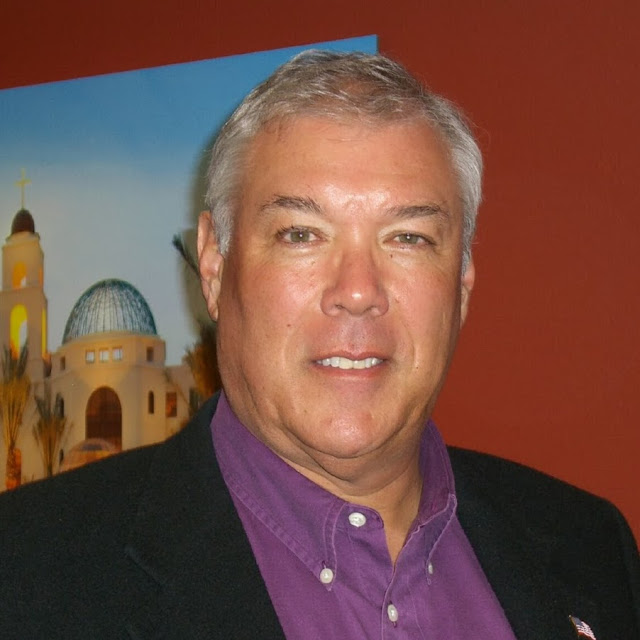 Michael Harbert is the Managing Director/West Coast for the Core Strategy Group. He is also the Managing Member and CEO of Entertainment Development Partners, LLC (www.entertainmentdp.com).

Previously, as the CEO of The New Mexico Film Studios, LLC, he supervised the design and construction of the I-25 film and television production facilities in Albuquerque.

As a writer/producer of primetime episodic dramas and feature films,  Mr. Harbert was under contract at Warner Bros. Studios, Sony Pictures Entertainment, and NBC Studios.

Prior to moving to Los Angeles, he was an Producer at both CBS News and ABC News, and was Executive-In-Charge of North America at Worldwide Television News (a subsidiary of ABC News).

As a politically appointed management executive, Mr. Harbert was also the Deputy Executive Director of the Tri-State Federal Regional Planning Commission, at which he guided the review and approval of economic development projects totaling over $25 billion USD.

This is about the best endorsement of insurgent strategy that I’ve seen. Thanks to Bob Iger.

Chapter 7: It’s About the Future The challenge for me was: How do I convince the Disney board that I was the change they were looking for without criticizing Michael [Eisner] in the process? There had been some decisions I disagreed with, and I thought the company was in need of change given all the…

The Tariffs Are Bad. I’m for Them.

I understand that learned Republican economists know that tariffs are bad. Trade wars are terrible. I don’t understand much about trade economics, but enough to assume free trade is best. Many of you know that I supported President Trump in the 2016 Election. Like about a quarter of the electorate, I did so holding my…

The Driving Force of Change Today On the afternoon of Election Day, November 8, 2016, the decision rooms of the major news organizations were buzzing with activity and excitement. In these huge rooms their pollsters, analysts, news producers and many of the anchor-people would be reviewing the last polls they had done, and the exit…